On The Road Again: The Joy Formidable 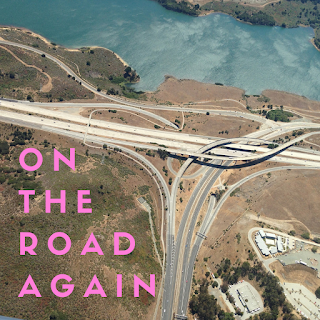 Somehow, don't even ask because I definitely don't know where the time went, it's coming up on 10 years since The Joy Formidable released their EP A Balloon Called Moaning. To celebrate the EP's tenth anniversary, the Welsh outfit is prepping for a special double album release - which will include not only the EP but a little something called Y Falŵn Drom (which is A Balloon Called Moaning recorded in Welsh and acoustic). This bit of double trouble is out in October on Hassle Records.

But that's not all! A big anniversary definitely calls for a big tour, and The Joy Formidable will be doing just that. Definitely a show well worth seeing.