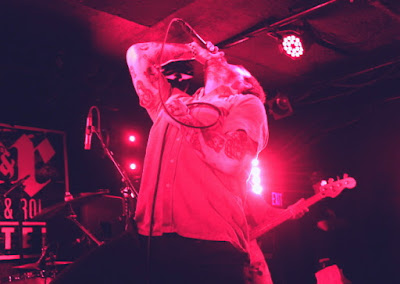 Albert Einstein once said that he was "a militant pacifist" who was "willing to fight for peace." That this towering figure of science and intellect was a pacifist is perhaps no surprise, though it may be a surprise to see me reference him in a concert review. But if you stop and think about the band in question, it should begin to make sense.

After all, I'm talking about IDLES.

I've spent the better part of the days since seeing the band at the Rock & Roll Hotel trying to really come to grips with what I'd experienced.

For as long as I've been going to gigs, there have only been a select few that have really shaken me. I've enjoyed most of the hundreds of shows I've had the privilege to go to, mind you, but there have been a scant few that have done what IDLES did. Post-IDLES, I feel changed in some way. It's not just a matter or using the band as a point of comparison for every other gig I'll see for the foreseeable future. It's something deeper than that.

The Hotel was buzzing like I haven't felt in quite some time when the doors opened, and even before the bands played it felt like something special was brewing. In hindsight, that feels like a massive understatement, given that I'm already considering this my top show of the year.

After a blinding set from Dublin's Fontaines D.C. [see some pix here], the crowded house was warmed up and ready for a little Bristolian bravado. What we got was something I will do my best to articulate. The shortcut version is that it was fucking incredible. 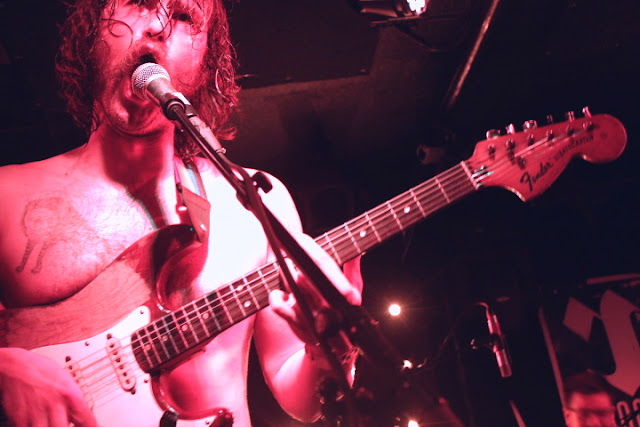 Leading off with a pummeling "Heel/Heal," the band immediately took ownership of the stage. No, really, the club ought to rename it the IDLES stage at the Rock & Roll Hotel. Lest you think I'm just blowing bandwagon smoke, I assure you that this isn't sycophantic gushing, they earned every glowing word I've got to say and more.

Unexpectedly caught up in the enthusiastic moshpit that started right off the bat and got rowdier as the show wore on, I learned to commune with my fellow revelers as we fed off the band's energy. Song after song was blisteringly delivered. As visceral and biting as IDLES is on record, it doesn't compare to what they can do live. I love them on record. But holy hellfire, seeing them live is even better. The sheer beautiful brutality of it all was impressive. My ears were ringing for days after the show, and I was using ear protection. 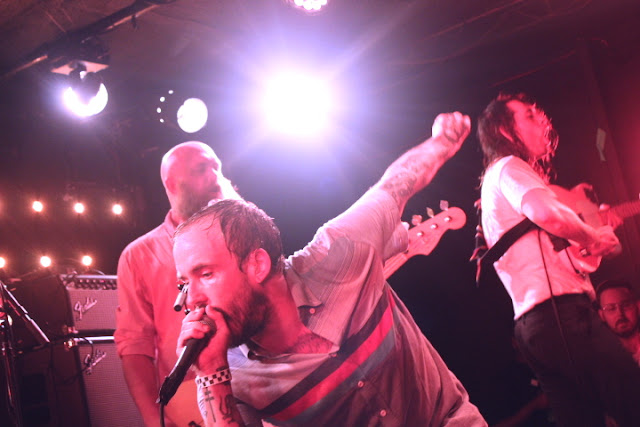 In between songs, the band showed their effortless likability, joking around with the crowd and one another, bringing fans up on the stage to hug and have shots, and expressing thanks to the crowd (and the venue and the security and Fontaines D.C.) time and time again. It also wasn't lost on me how happy each of the five looked during the show, either. There was a real sense of appreciation shared between band and crowd, a real connection. This band loves being able to share their songs with people who adore them, and the feeling is mutual. They fucking love us. They really love us. It's rare to feel that much positivity all around you during a show, and it was unlike anything I can remember feeling at a show in a long time. If ever. 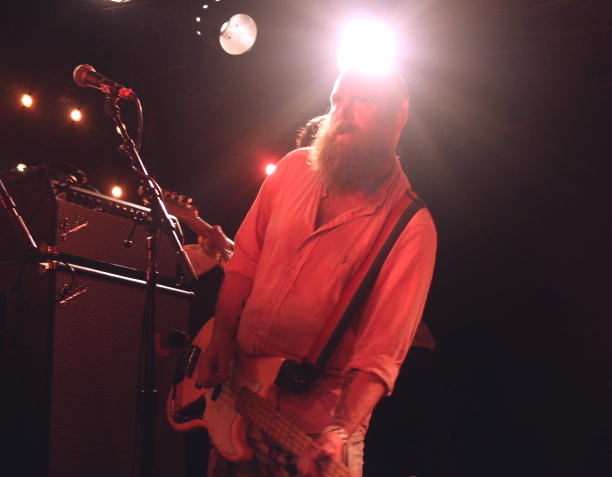 But getting back to the Einstein reference. If you're at all familiar with IDLES, you know their politics and their lyrical targets. I can't help thinking that they're fans of that particular Einstein quote. And who knows. If Einstein was around, he'd probably be a fan of these Bristol punks, doing their bit to decry toxic patriarchal norms, champion treating people well, and telling fascists and other assorted assholes to fuck off.