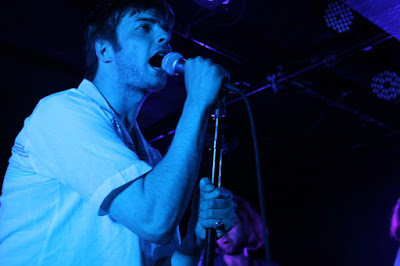 Every now and then I like to take copious amounts of photos when I go to shows. This set of shots is of a band I think you should be listening to right about now.

Last weekend's double bill of Fontaines D.C. and IDLES was one of the best back-to-backs I've ever seen. And I say that as someone who has been going to shows since 1996. These Partisan labelmates invaded the Rock & Roll Hotel and it was a thing of mad, chaotic, deafening beauty.

Dublin's Fontaines D.C. had me floored with their oft-angular, direct post-punk snarling. Singer Grian Chatten was wide-eyed, glowering, and feral, stalking the stage with jittery authority and at times calling to mind a certain Mr. Curtis, late of Manchester. The band's double-guitar assault even included using a booze bottle for effect, something not even I'd seen done before. The addictive quality to these songs, all from the excellent record Dogrel, was even more evident in person, and the seven-song set left many of us wanting more. Which is exactly the way to do it. Onwards and upwards for this lot. 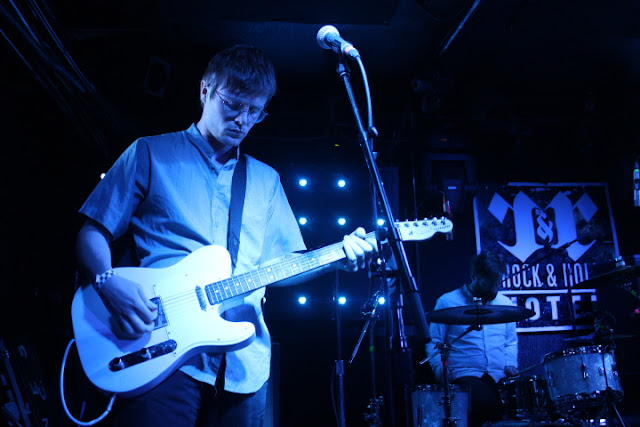 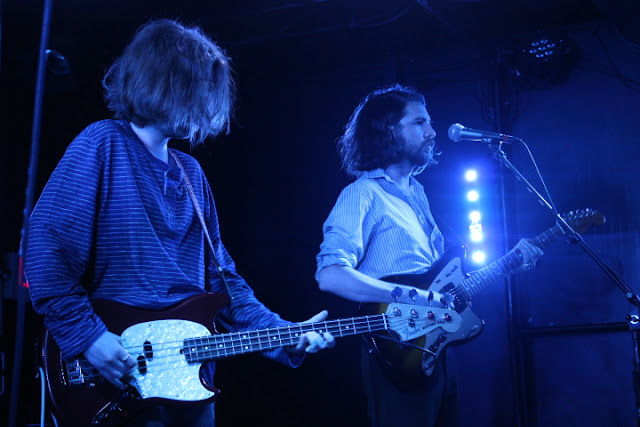 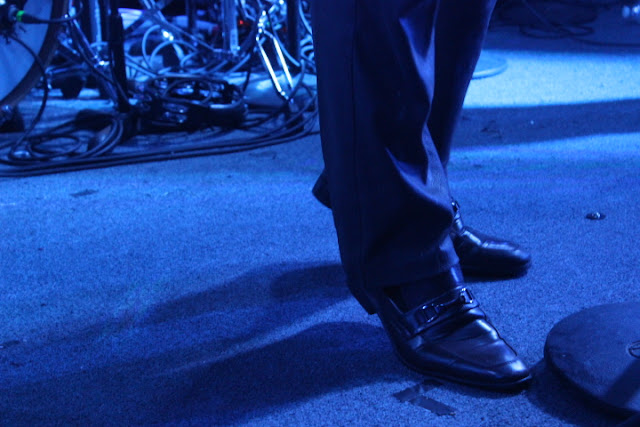 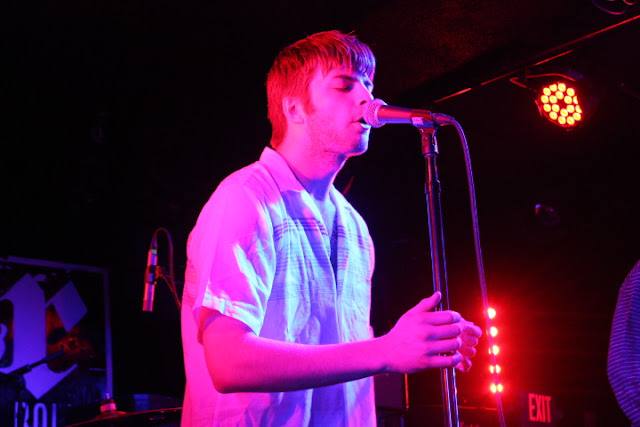 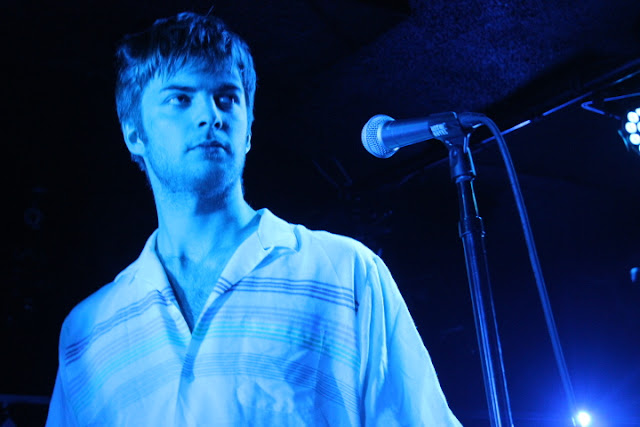 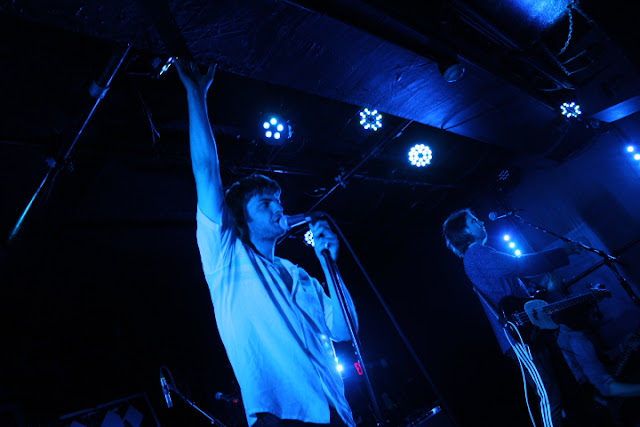 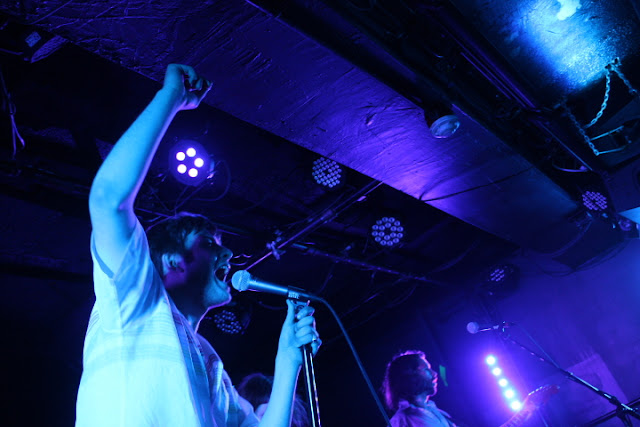 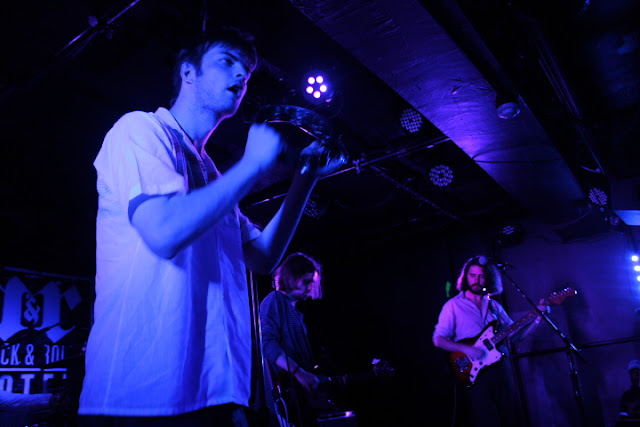 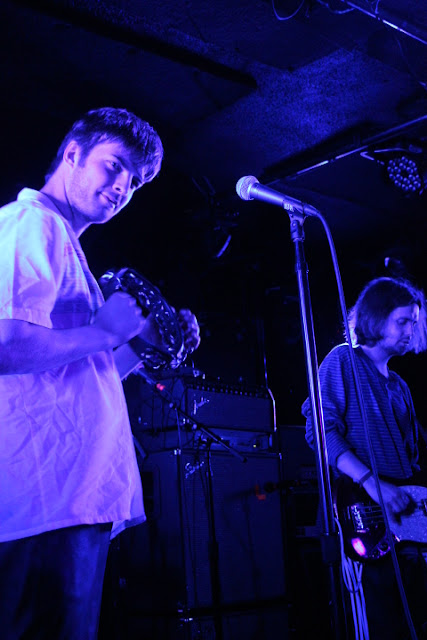 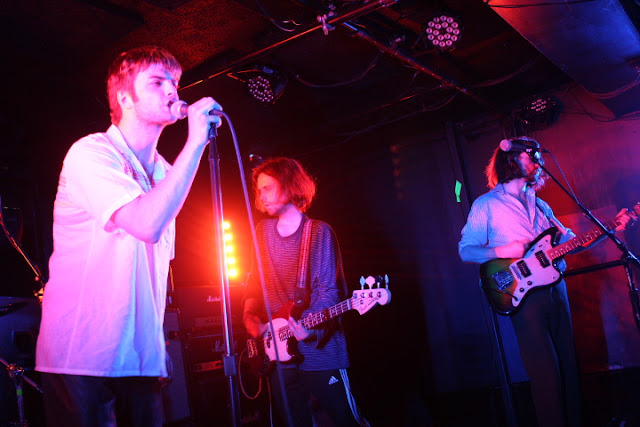 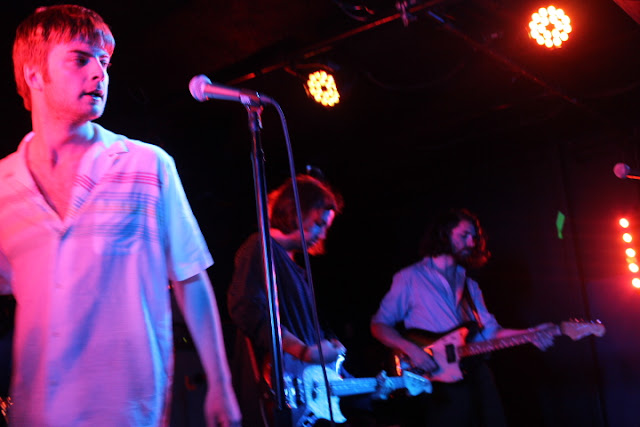 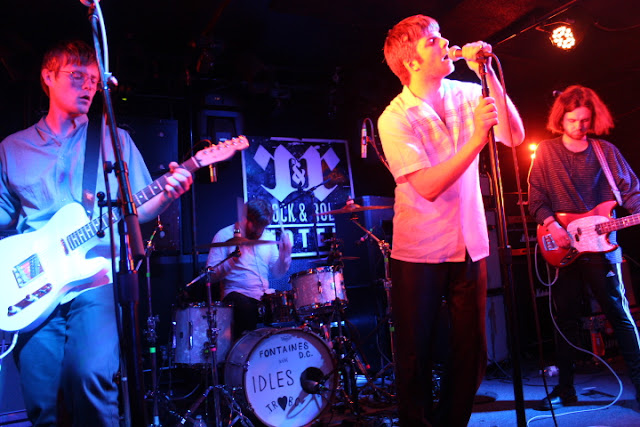 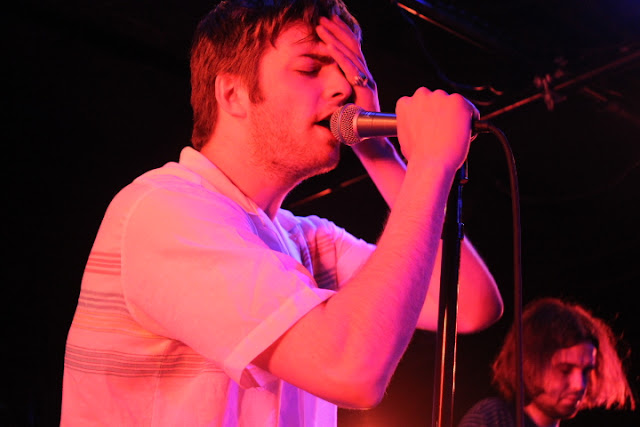 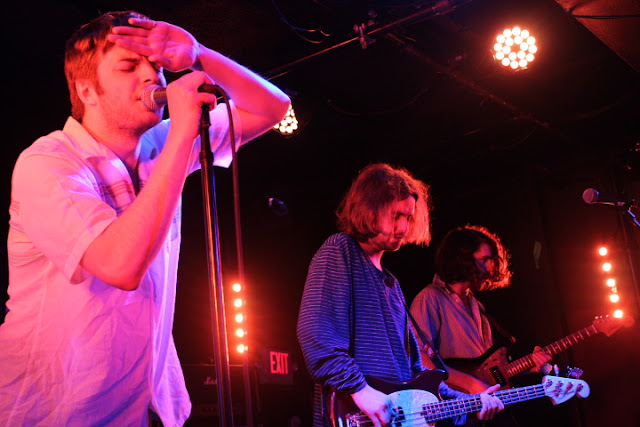