On The Road Again: Flasher 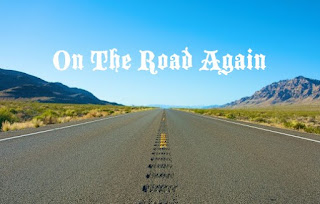 With an exuberance that calls to mind the delirium of Flying Nun's roster, locals Flasher hit a heck of a sweet spot with new single "Who's Got Time?" The sugar fix of a song can be found on their forthcoming debut long player, Constant Image, which is scheduled to be unleashed on June 8 (on the one and only Domino Recording Co.).

In support of said record, Flasher is gearing up for a lengthy US tour that sees them go from Philly to LA and basically everywhere in between. Y'all know where I'm going with this: Go see Flasher.