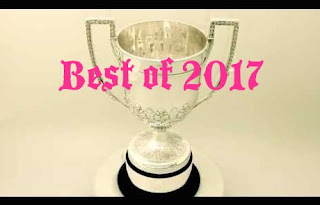 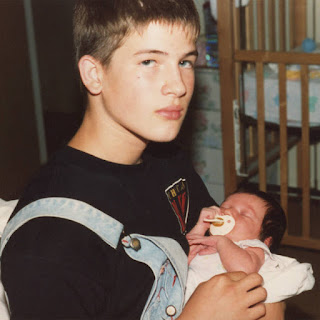 Why: Big Thief's Capacity is instantly heartbreaking, intimate, mesmerizing, glorious, and life-affirming, and that's only just scratching the surface. It's a record that approaches perfection. With unflinching honesty and breathless beauty, this Brooklyn outfit really knows how to tug on the heartstrings. I've found it impossible not to become emotionally involved with Capacity, and I'd suggest you keep a box of Kleenex handy when you listen to this flawless record.