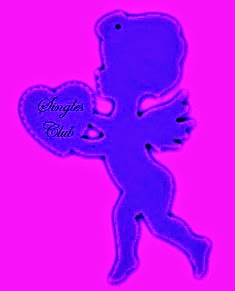 Ash was one of those bands that I considered pretty crucial when I was in high school, working on developing my impeccable taste in music. These days, the Northern Irish outfit is gearing up for the release of yet another record, their first since 2007 (has it really been that long?!). The lead single from the aforementioned forthcoming lp is the spirited "Cocoon," a dizzy little ditty that fits in seamlessly with Ash classics like "Girl From Mars" and "Kung Fu." It's got riotous drums, Tim Wheeler's signature impish vocals, and an irrepressible sense of giddiness, making it perfect spring/summer listening.


So, to recap. New Ash single, followed by even more Ash, and a record with a title (KABLAMMO!) that calls to mind the endearing kitsch of Adam West-era Batman episodes. I could almost close my eyes and convince myself it was 1996 all over again. Hurrah!