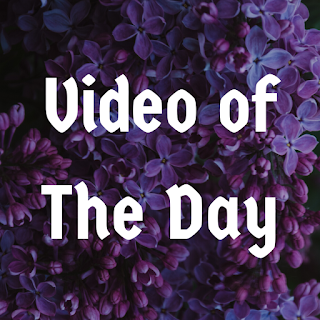 I've been listening to Rolling Blackouts Coastal Fever's latest ditty, "Cameo," quite a bit (i.e. incessantly) lately. "This is a love song," says Fran Keaney, whose tender warble gives way to bursts of exuberant power jangle from his bandmates in this sunburst of a song. It's an expectant tangle of sound, a sentimental gem, and it's simply luscious.

"Cameo" is the latest in a string of singles pulled from RBCF's latest record, Sideways to New Italy, and shares the sense of balance between the band's carefree clamor and modern day maturation of the songs that came before it. And, as with so many of their other songs, the ability of "Cameo" to get firmly under the skin is clear and present.

The video for "Cameo" shows a band that's not afraid to be a little silly. "We made this video with Nick Mckk, who shares our vision for the earnest and the absurd," says Keaney. Clearly, Mckk was the right call. "This is our first video to feature skivvies, a wall of cardboard boxes, and a human-powered rotating stage." On the surface of it, there's shenanigans aplenty, but we all need a bit of fun these days.