Video of The Day: Private World 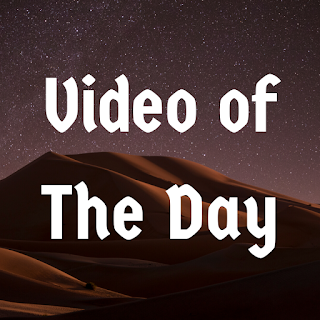 Cardiff's Private World boasts a description of being "a return to sophistication." In latest single "Hypnagogia," that sophistication manifests rather obviously, the band's sleek synth pop elegantly draped in velvet folds of '80s nostalgia.

Hypnagogia itself is a curious thing. It's the time between waking and sleep, and it's often associated not only with the blurry place between being awake and being asleep, but also with some serious sleep issues like narcolepsy and sleep paralysis. The band's
soothing, elevated slink taps into a dreamlike, ephemeral vibe with ease. The lyrics, too, delve urbanely into the stuff of dreams (not all of which are sweet). "Musically, the song is intended to ring like a sort of lullaby, or a mid-late '80s R&B/Madonna song, without sinking too far into a feeling of parody," they explain. Successfully avoiding the realms of parody, Private World cozies up nicely to the likes of Spandau Ballet, Simple Minds, and Roxy Music.

The video for "Hypnagogia" was shot at Cardiff's Temple of Peace and Health, a late 1930s edifice that's suitably statuesque. Having played host to several episodes of Doctor Who, the Temple's grand interior feels fantastical in its own right. With visuals that don't hide their ardor for the '80s, the clip for "Hypnagogia" pays clear homage while feeling fresh (and rather impressive).

You can find "Hypnagogia" on Private World's forthcoming debut LP Aleph, out August 28 on Dais Records.