Video of The Day: Das Kope 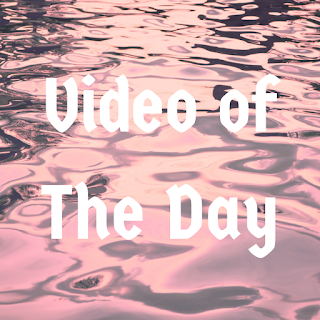 "Safe to say that nothing matters." So begins Das Kope's "Kids in The Sky," exuding the perfect kind of jaded, let-it-all-go comedown vibe. The song's buoyant undulations are lulling in the most luxuriant way. It's no accident that the song has more than a bit of an LA sheen, as that's home turf for Das Kope - but this is as much an outer dimension song as it is an LA song. The languid, lo-fi psychedelia laps in a drowsy, poolside way, but where that pool happens to be is is anyone's guess.

The video inhabits its own realm of glorious escapism, a theme that spills over into a number of Das Kope's clips. The bold colors and strong graphics nod to the '80s, with an out-there twist. And let's be honest. Right about now, a little escapism is a must.