Video of The Day: TOPS 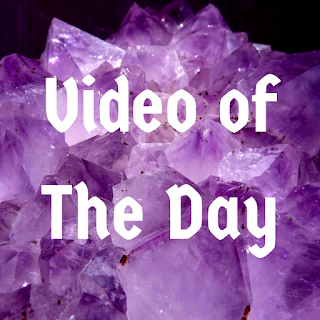 Even when you're alone with someone, are you ever really alone? In "Colder & Closer," Montreal outfit TOPS takes on the uncomfortable cohabitation between the past and the present when it comes to intimate relationships (however temporary). The song's sophisticated, crystalline synths provide the perfect backdrop for singer Jane Penny's powdery purr.

For the song's visuals, the focus is fixed on Penny. The video's use of thermal footage along with traditional footage adds heightened tension and, as director Mashie Alam notes, eventually "the two worlds merge into an immersive thermal universe to evoke a climactic sense of closeness from where there is no return."

I Feel Alive, the band's forthcoming LP, is out in early April, which just so happens to coincide with an extensive US tour (with a Euro tour slated for May).