Video of The Day: Kenny Rogers 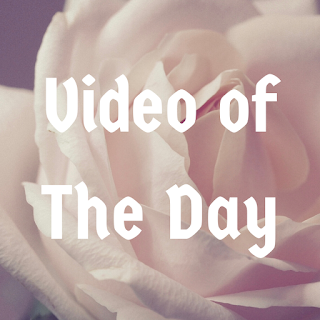 2020 has already crammed a decade's worth of horror into less than 4 months, and to add insult to injury this ghastly year has now claimed one of country's biggest, most iconic stars. "The Gambler" has left the building. Kenny Rogers has joined the legends who went before him in the great beyond.

"Rogers is a consummate storyteller, with an intimate and compelling style that almost demands the listener’s concentration. When his husky tenor voice slips down into a raspy, gravelly register, as it sometimes does, Rogers pulls the listener even further into his confidence.”

I grew up listening to Kenny, and listening to his voice brings back quite a few memories. To me, he'll always be the rakish, wily gambler who knew when to fold 'em. If you can, take a little while to listen to Kenny this weekend. This here video's not a bad place to start.