Video of The Day: The K. 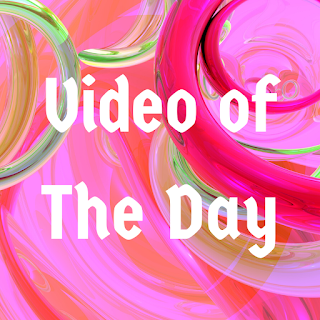 "Nothing makes me feel alright/I woke up to have a shit day," is a lyric that feels uncomfortably accurate these days. "Shit Day" isn't just appropriately-titled for the current insanity we're all living in right now. The song, by Belgian outfit The K., harnesses a feral, savage energy that taps into a lot of anger, frustration, and defiance. Barbaric, crushing guitars and vocals just the right side of unhinged drive the point home.

The video nods to the Stones in a major way - at least in the sense that the star of the clip is a gentleman's briefs-and-nothing-else midsection. The pink backdrop and cameo from a guitar add a little cheekiness, and let's be real. Times like these needs videos like this.