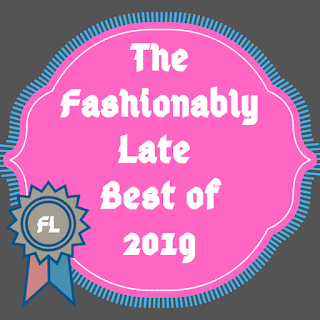 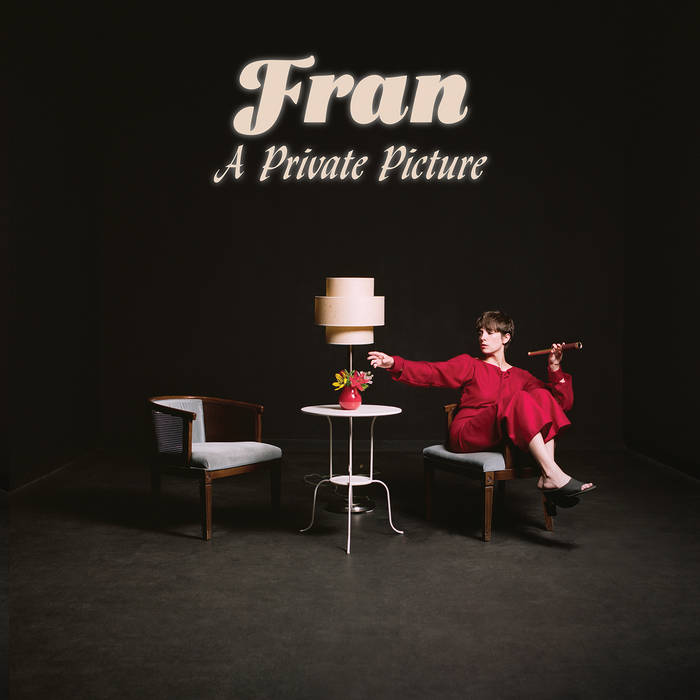 What: A Private Picture

Why: Chicagoland's Fran has a bit of a flair for the dramatic. The band's theatrical flourishes have more than a little to do with frontwoman Maria Jacobson, who opines that “I feel that I am a songwriter for the same reason I wanted to be an actor. I want to tell the truth." Jacobsen's truth takes voice in her chameleonlike vocals, ranging anywhere from plaintive to tender to demanding, set against the constant shift of noise behind her - a mingling of seething, gritty grunge, buoyant jangle, and something almost nodding back to vintage country ballads. A rather solid debut indeed.