Video of The Day: The Lovely Eggs 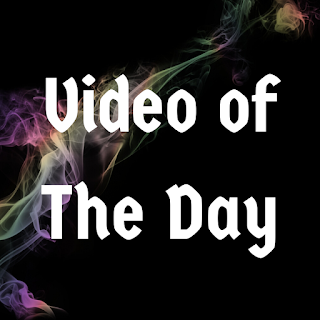 Unapologetically abrasive, "This Decision" sees The Lovely Eggs get their claws out. The Lancaster duo's spiky, howling clamor offers a searing critique of the greed that's all-too-prevalent in certain political circles on either side of the pond. Holly's biting vocals against some ferocious, caustic fuzz make for a heck of a listen. From the twosome's forthcoming I Am Moron LP, due out in early April, "This Decision" means business.

Be ready for some retina jarring when you watch the video, with its unrelenting visual stimulation thanks to a barrage of dizzying imagery.