Video of The Day: DMA'S 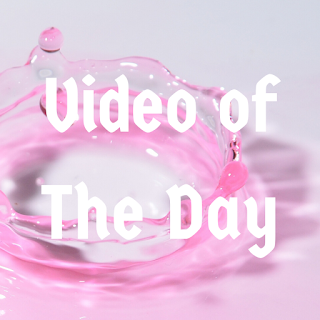 I'm just going to go ahead and say that I'm pretty much obsessed with "Life is a Game of Changing." The song shows a bit of a transformation from the Madchester-revival sounds DMA'S introduced a few years back, though there's still quite a perky shuffle of a beat in the background. There's a delirious quality to "Life," from start to to finish, and all the while Tommy O'Dell's trademark cherubic vocals glide languidly along. This is slick stuff, a rush of exhilarating energy and endless possibility.

The video realizes some of that energy, offering a colorful, dizzying take on life in Thailand that feels both frenetic and sweet (the cat grooming shot is a favorite).

DMA'S aren't just releasing videos, though, they've got a new album (The Glow, the Aussie band's third) and new tour dates (with none other than Liam Gallagher). Look for 2020 to be a very good year for this Sydney trio.