Video of The Day: Disq 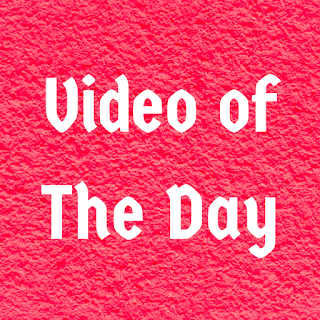 Anyone who's ever felt the particular emotional stabs that go along with long distance relationships might just find Disq's "Loneliness" cutting a bit close to the quick. According to the band's Isaac deBroux-Slone, "'Loneliness' is about the feeling of helplessness you get after someone you love has moved far away. At the time, my high-school girlfriend of a few years was moving from Madison to Los Angeles for college. We'd decided to stay together, but with the distance I began to feel a kind of loneliness that I hadn't known before. The lyrics were written over several sad days sitting in my room, and combined with a guitar riff Raina came up with."

With that in mind, "Loneliness" is full of, well, even more loneliness. Solitary strumming and wistful vocals show the band in full heart-on-sleeve mode, though they soon bring in heaps of their scuzzy jangle to really hit things out of the park. The song captures all of those emotions that long distance love brings out, from longing to bitterness to resignation to frustration...and does so in a perfectly irresistible way.

The video's solitary snowmobile ride through falling snow leads to a performance at a backwoods bar, which somehow feels like a spot-on spot for a song about loneliness. After eventually winning over the skeptical locals, the band rides off into the snow together, which should give you a little bit of a warm fuzzy.

Find "Loneliness" on Disq's forthcoming LP Collector, out in March on Saddle Creek.