Video of The Day: Peggy Sue 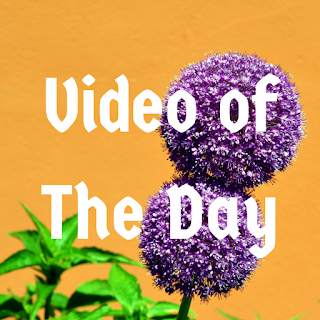 "I'll be the greatest love you've ever had/in dreams," they promise sweetly amongst a picture perfect wash of gauzy sonic seafoam. After all, Peggy Sue's Rosa Slade describes the song as, "a song about fantasy," while also saying, "the dream is the thing that you’ve built together - the dream is your love story." Perhaps, despite unmet expectations, vexation, and other pitfalls, love isn't such a fantastical notion, after all.

The delightful ditty's video plays up the song's surfside sounds and creates quite a fantastical dreamlike state with saturated shades of pink, purple, and blue, plenty of water, and distorted shots of the duo playing. Director Rosie Carr used a vintage 90s handycam for the video, adding still more atmosphere.