Video of The Day: Catholic Action 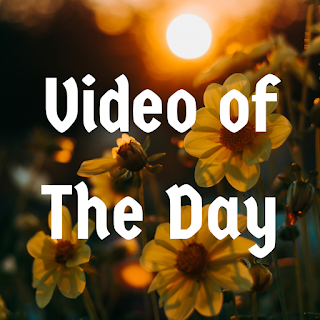 Catholic Action's "People Don't Protest Enough" is all over the place, in the best kind of way. The Glaswegian outfit's spaced out gem is gleefully manic, transitioning from what might initially sound like a fuzzy, synth-laden slacker ditty with something unexpectedly frolicsome lurking underneath into an intoxicating, outlandish starburst of shambles. Or, as singer/guitarist Chris McCrory calls it, "Casiotone for the politically marginalised...Krautrock for a progressive, positive future.”

The video, happily, is equally all over the place. A trippy color palette and dizzying visual effects are perfect complements to the song's riotous, potent recklessness.

Keep an eye out for a new Catholic Action record (Celebrated by Strangers) in March, as well as a handful of US dates (with hopefully more to be announced soon).