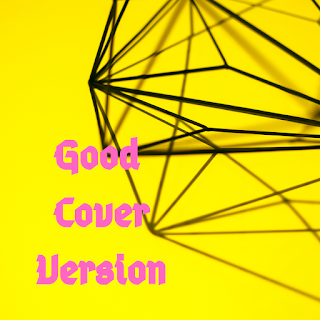 I love everything about "The Way Love Used to Be." From the pastoral, yet mournful strings, to the perfect Ray Davies lyrics, this Kinks song is such a treasure. Popular Music, the new partnership between Zac Pennington (Parenthetical Girls) and Prudence Rees-Lee (Prudence), agrees.

The twosome's first single is a heck of a take on "The Way Love Used to Be." Popular Music's rendition retains some of the verdant lushness of the original, and they, too, incorporate silvery, somber strings. The paths diverge after that, however, with Popular Music bringing some tension and theatrics to the party. Pennington's vocals almost tremble, faltering in all the right ways as the strings soar and the time-and-tide metronome of the backing track prettily keeps time.