Video of The Day: Alice Boman 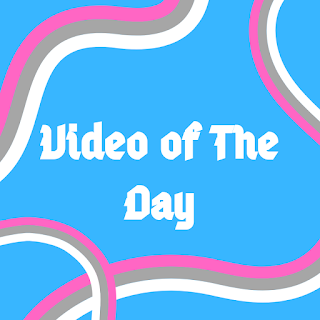 It's not long now until Alice Boman's debut LP is released (Dream On - out January 17 on [PIAS]). The divine, ethereal "Don't Forget About Me" will be on said record, a stately slow burner that melts with the gossamer gilding of Boman's vocals. It's a truly ravishing song that well and truly gets under your skin.

This is actually the second video for the song, and it's a live, studio version shot on Super 8 film for a more intimate feel. Fans of Peter, Bjorn & John will recognize John himself keeping time behind the drum kit.

Now, if you'll excuse me, I need to watch this video again (and again).