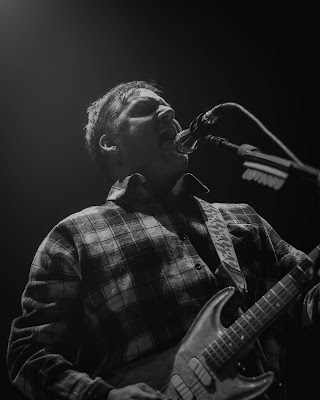 Fuzzy Logic's resident shutterbug, Kyrie Williams, was among the sellout crowd at last weekend's sold out Black Keys/Modest Mouse show at The Anthem, part of the venue's 2nd anniversary celebrations. Read on for her thoughts on Modest Mouse's performance, as well as some killer snaps.

One thing I’ve learned about concerts is that it’s not a truly great show unless the music makes you feel like your ribs are going to fall out of your chest, and my ribs were definitely on the floor during Modest Mouse's set at Saturday night's sold out show at The Anthem.

The show also happened to be The Anthem's second anniversary, and that venue definitely knows how to throw a party.

The Portland band followed Jessy Wilson, revving up the crowd before The Black Keys took over. Their set was simple but anything but ordinary. They proved that they still don't need fancy dance moves or an elaborate light show to get the crowd moving. Everybody was dancing, even the other photographers in the photo pit.

Modest Mouse played a number of favorite songs, such as, “Black Cadillacs,” “Lampshades on Fire,” and my personal favorite, “Dramamine.” Hard to believe that they released their debut album, This Is a Long Drive for Someone with Nothing to Think About, in 1996, achieving mainstream success with their fourth studio album, Good News for People Who Love Bad News, with songs like “Float On” and “Ocean Breathes Salty.”

Modest Mouse will be back at The Anthem with The Black Keys and Jimmy “Duck” Holmes this Wednesday. If one night is good, two nights are definitely better! 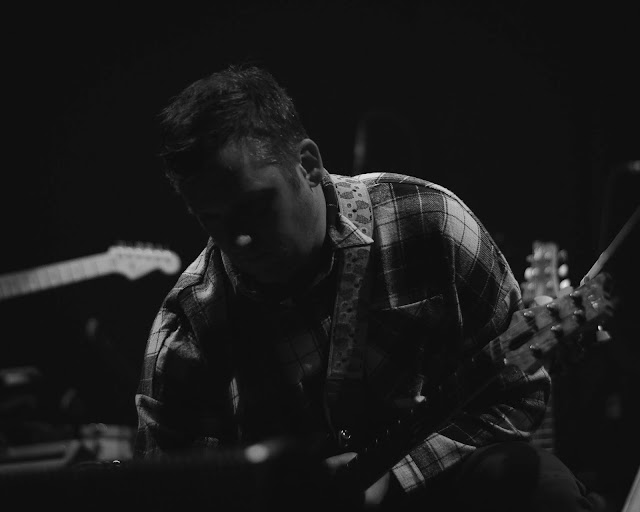 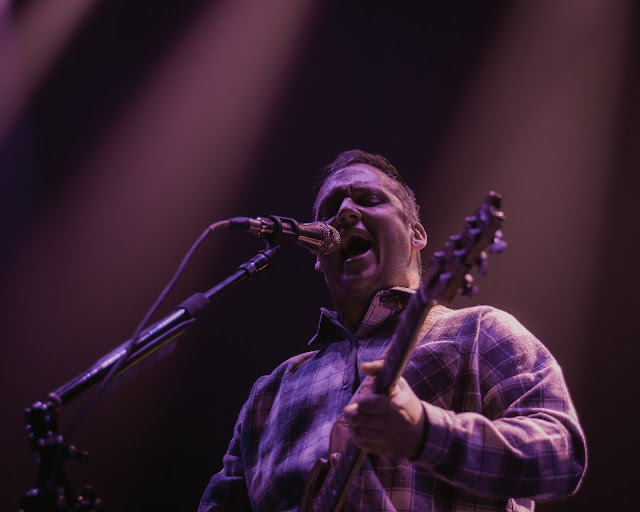 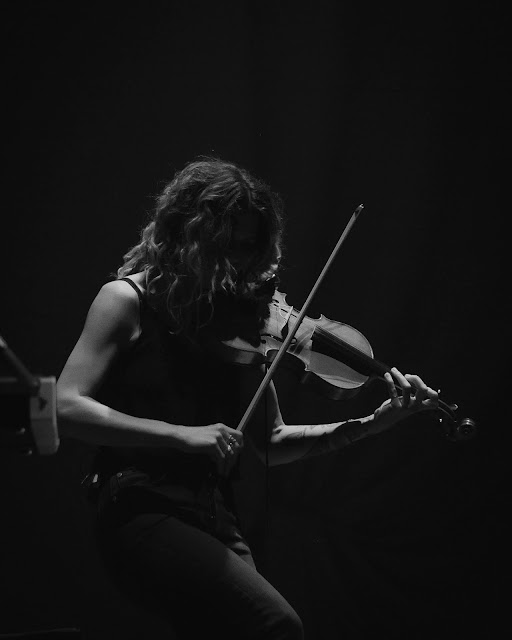 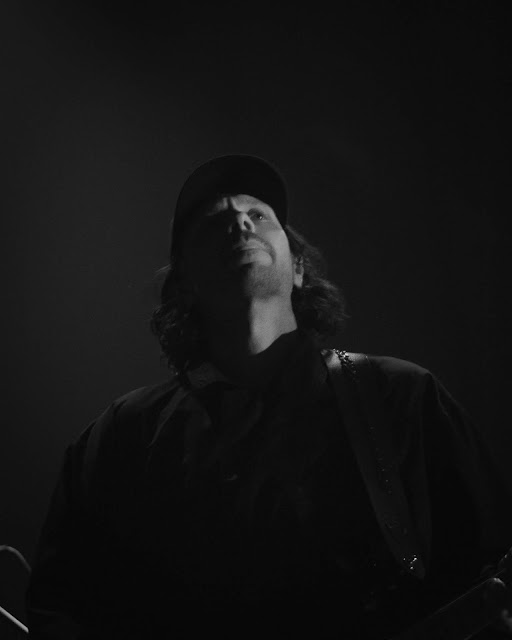 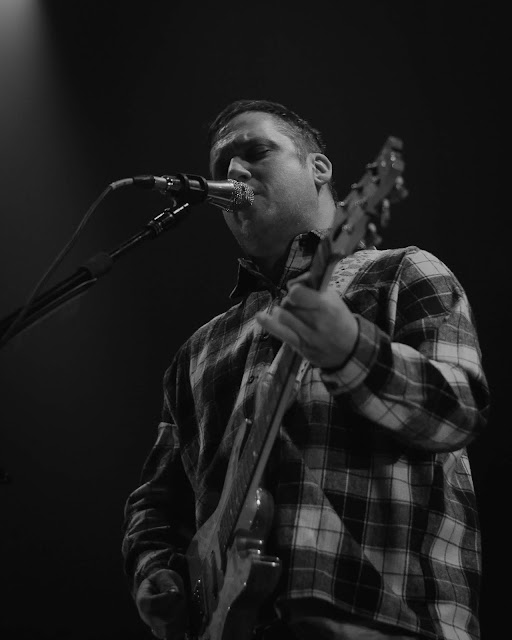 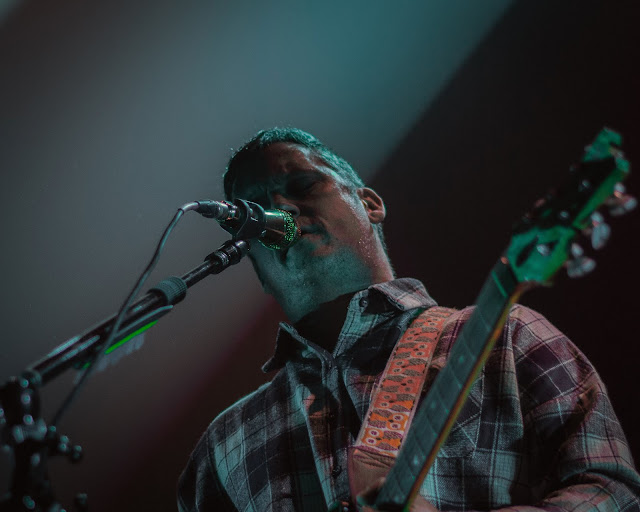 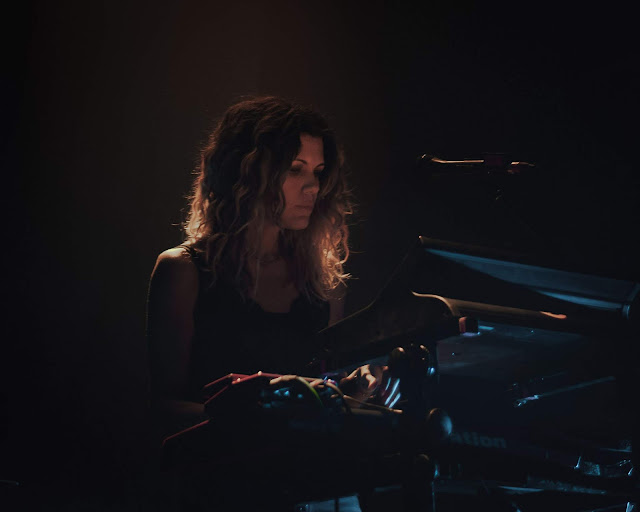 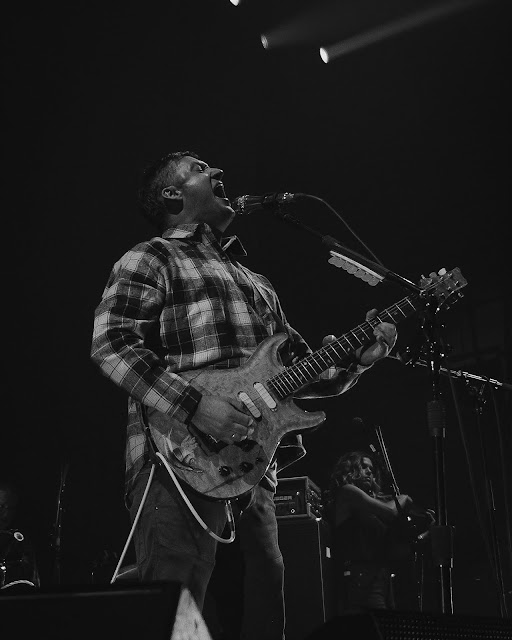 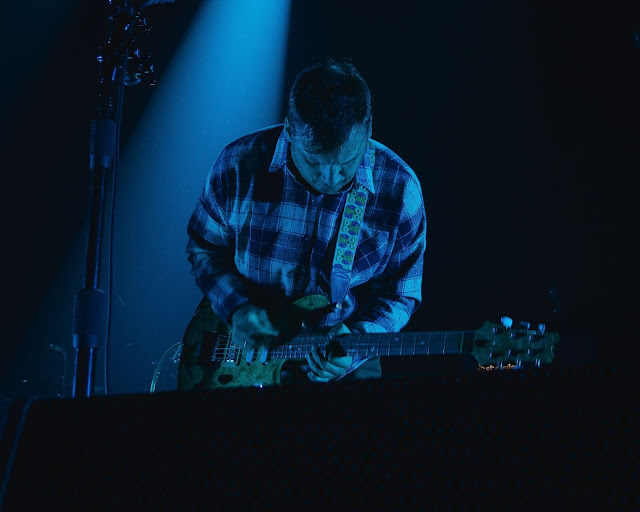 [words and photos of Modest Mouse by Kyrie Williams]