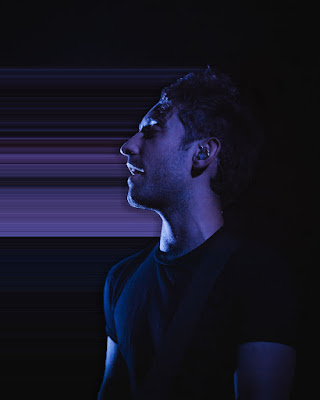 Ladies and gents, please give a warm welcome to Kyrie Williams, Fuzzy Logic's newest DC contributor. She'll be sharing some of her photos and commentary on DC happenings of note. Kyrie's love of photography started when her dad gave her an old Kodak point-and-shoot, and it wasn't long before she fell in love with shooting live music and portraits. She's into the behind-the-scenes moments, and you can sense that in her photos. First up, Kyrie checked out BANNERS at the U Street Music Hall on September 20. A brief recap and some killer pics below! You can find more of Kyrie's photographic work here.

Not everyone can make a 6-month old baby smile, but Michael Nelson, who goes by the stage name BANNERS, managed to put a smile on everyone's face, infant included, at the U Street Music Hall. Nelson absolutely blew everyone away with his emotional, sincere songs like “Somebody to You,” “Got it in You,” and “Empires on Fire.” It's worth mentioning that Michael is originally from Liverpool, which means the cutest accent ever (ed. note - true story).

Nelson released his self-titled debut EP in January 2016 through Island Records following "Ghosts," "Start a Riot," and "Shine a Light," released in 2015. This tour was a warm-up for the debut BANNERS record, Where The Shadow Ends, out in October. Nelson's stage presence as BANNERS is unforgettable, with plenty of catchy, uplifting lyrics and lots of infectious energy. Even between songs, his interactions with the audience were warm and authentic.

Nelson's likability isn't limited to the stage, as he took the time after the show to engage with lingering fans. He and the rest of the band were absolute sweethearts, even recording a video on my phone for a friend who wasn't able to go to the show. It was a heart-warming moment that my friend and I won't soon forget. If you get the chance, you should without a doubt go see BANNERS for yourself. 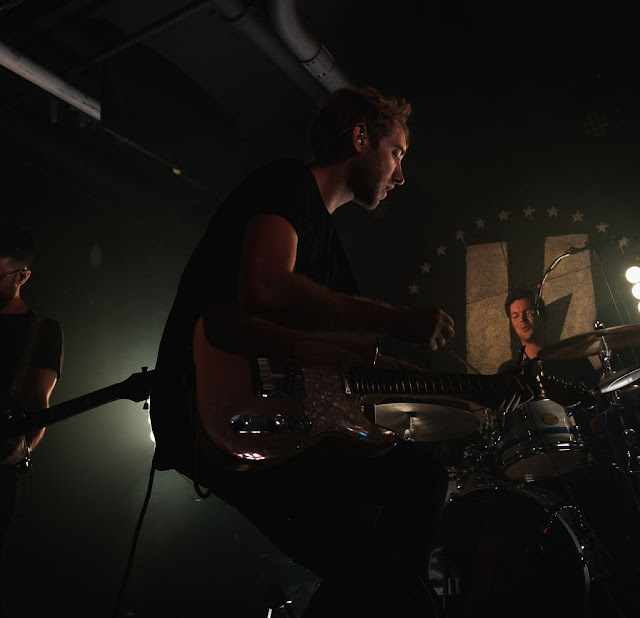 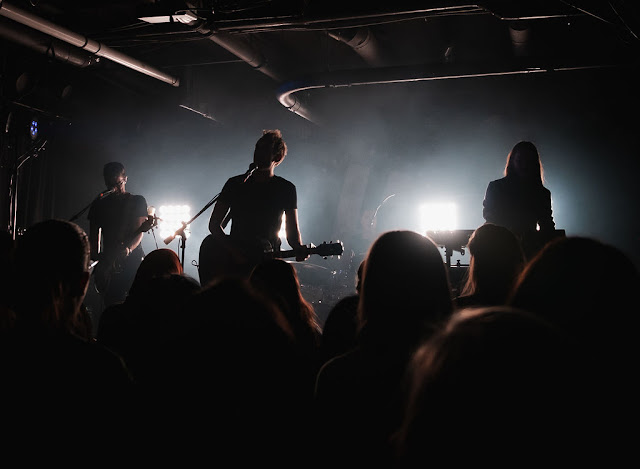 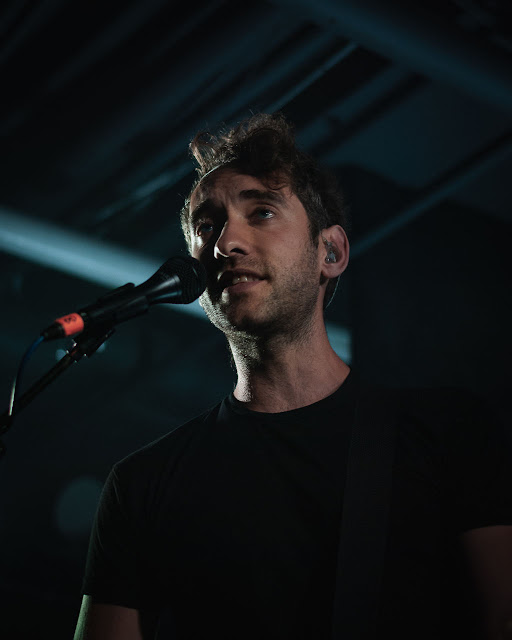 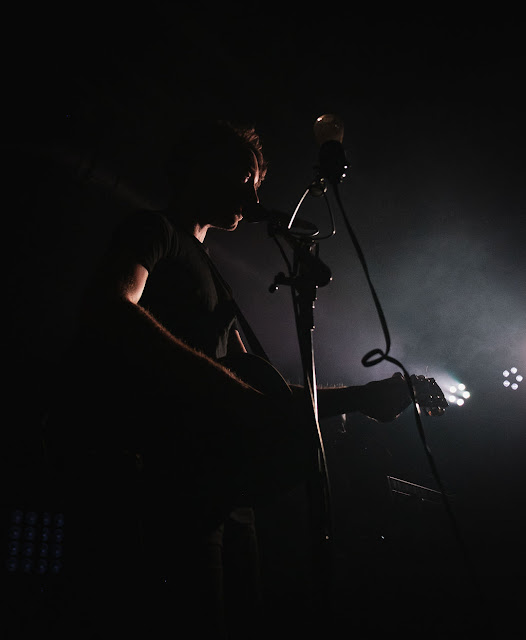 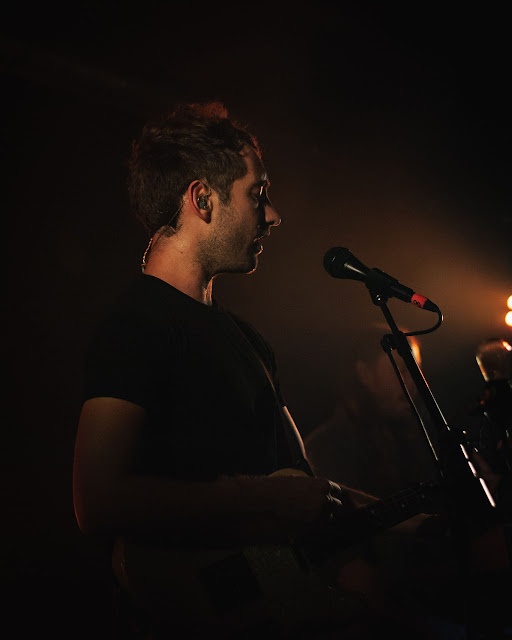 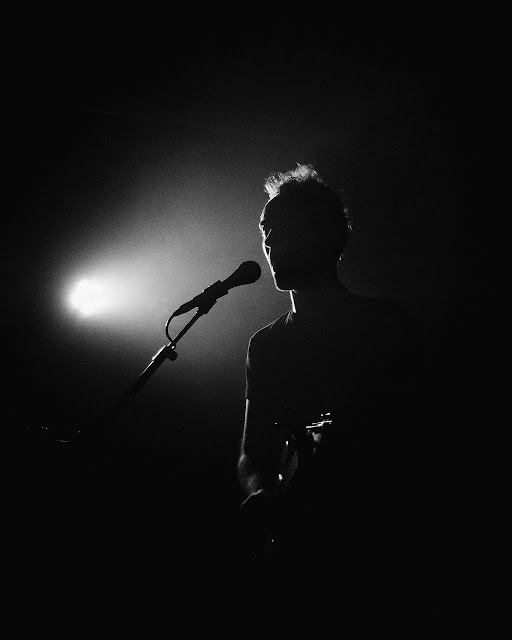 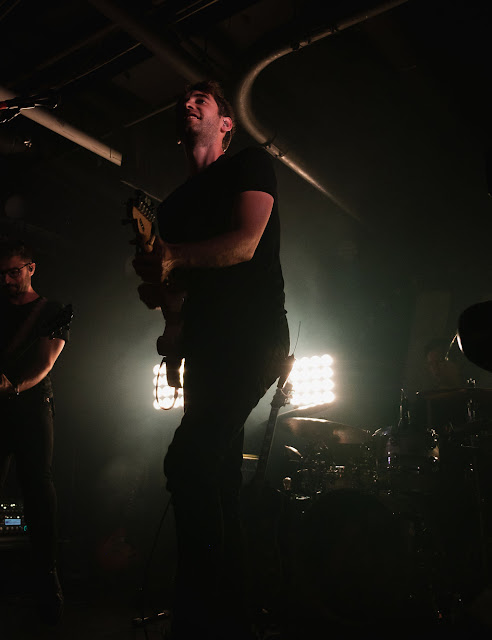 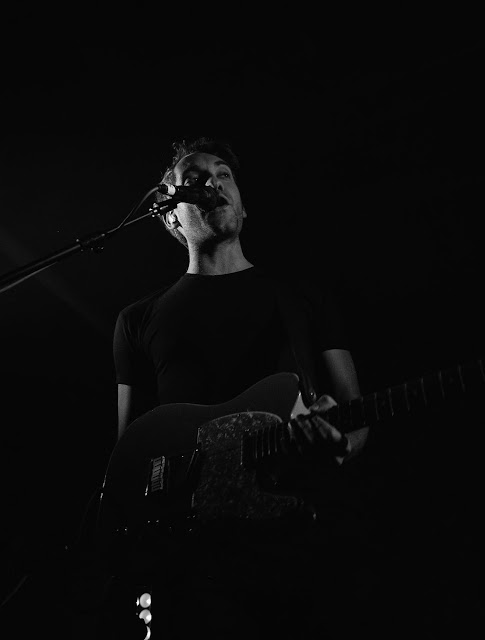 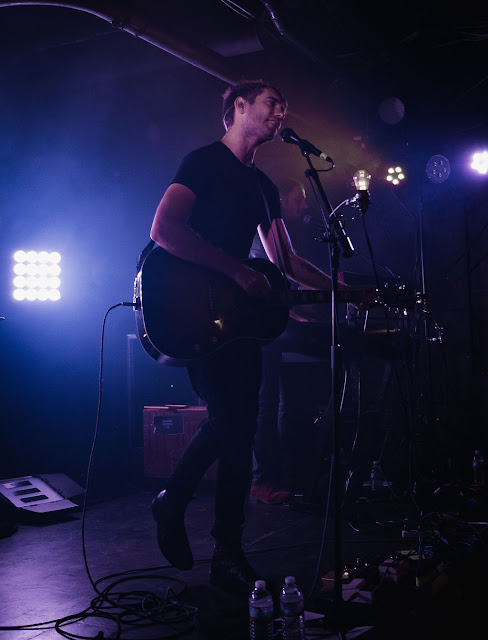 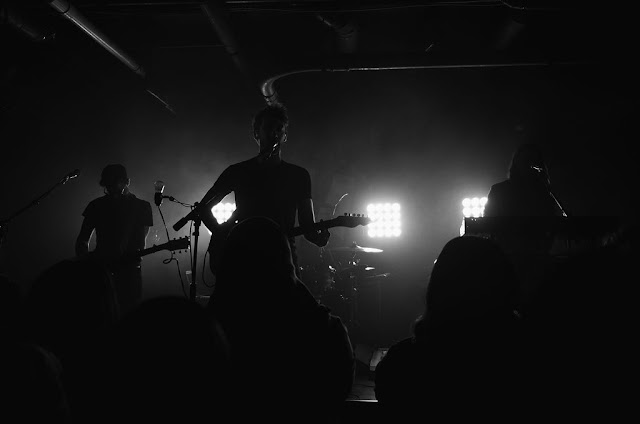 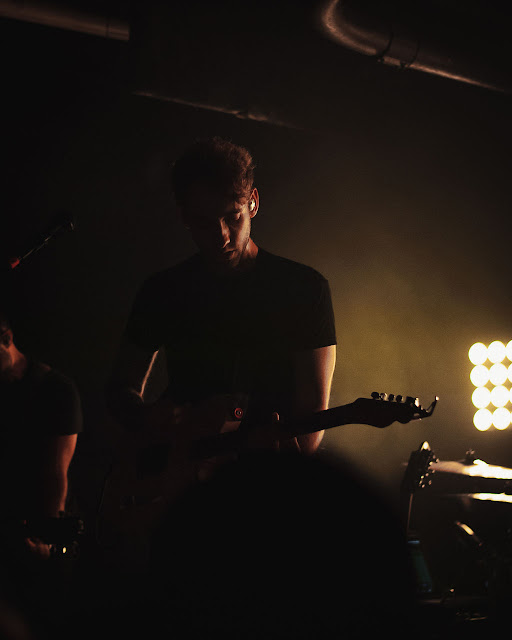 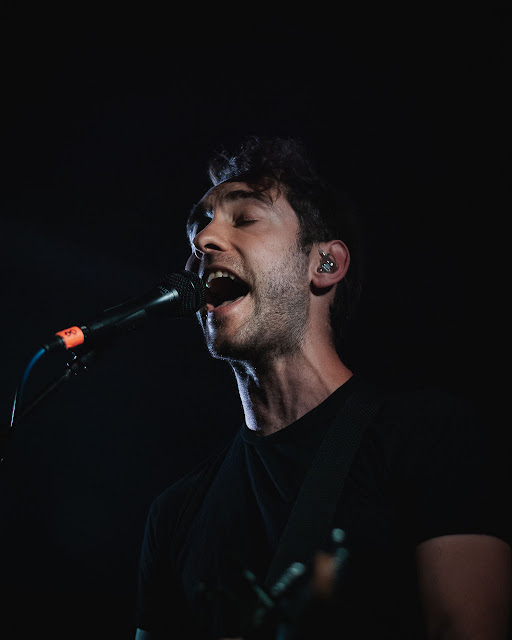 [words and photos of BANNERS by Kyrie Williams]