Video of The Day: IDLES 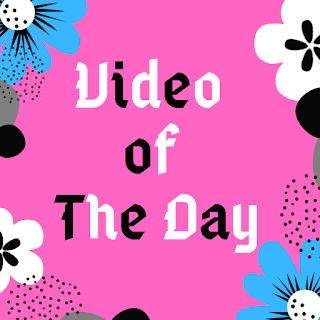 The splendidly shouty, vitriolic noise of "Never Fight a Man With a Perm" is one of my most favorite songs from the Ivor Novello Award-winning record Joy as an Act of Resistance. The razor-sharp lyrics delivered in Joe Talbot's trademark gruffness and the sheer brute force of the song make for a triumphant, deafening few minutes.

The video feels so very IDLES, bold and colorful and hilarious, the arcade game style graphics featuring protagonist Joe taking on a couple grotesque caricatures based on "NFAMWAP" lyrics. Naturally, there's a surprise ending. Russell Taysom's illustration and Al Brown's writing/directing came together perfectly in this video, one that can really only be described as IDLES AF.