The Fashionably Late Top 101 of 2018: The Brian Jonestown Massacre 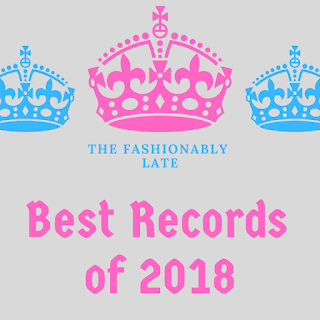 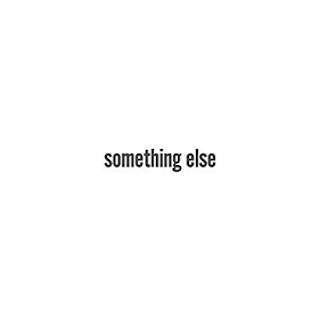 Why: The impossibly prolific Anton Newcombe strikes again, this time with the thing of beauty that is Something Else. This particular BJM record is steeped in the swirl of hazy psych machinations that have formed a core sonic tenet of the BJM sound over the years, though over the course of 17 records Newcombe has certainly tweaked things every which way and back again. And, in true Anton fashion, he's already released another record - stay tuned to see if that ends up on my list of 2019's best.