Video of The Day: Short People 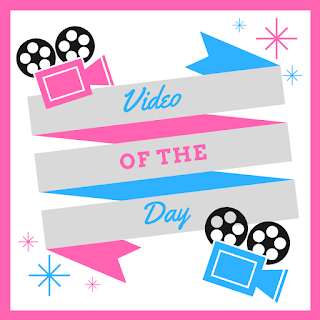 "We like it as cute as it is obnoxious," says Short People frontman Rich Fownes of his new musical venture Short People. That's a fitting introduction to this Brightonian bunch, as is their debut single "You Know I'm Weird." The song is pleasantly peculiar, tongue-in-cheek anti-sociality in the guise of a gooey, rather jubilant kerfuffle.

Visually, the song is manifested primarily in a dizzying sequence of the five gents gleefully playing along, outfits and backdrops changing in frequent rotation. The frenetic visuals match the feverish shakes of the song just so. A promising debut effort indeed.