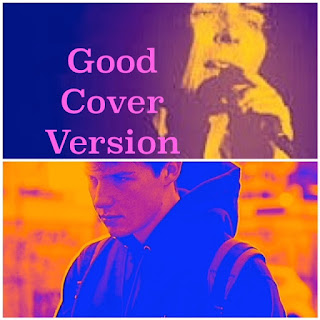 Phoenix's "1901" is one of those songs for me, the ones that instantly put a smile on my face and a lil shimmy in my shoulders. It's also a song that can't really be improved upon, but it can certainly be paid homage to. And that's exactly what Phoenix's young compatriot Petit Biscuit (Mehdi Benjelloun) does in his delightful cover.

The song's irrepressible energy is intact, with Benjelloun breathing a sinuous, endless party fire into the song with his galaxy of plucky beats and affably insouciant, smooth vocals. It's always going to be Phoenix's song, but in these three minutes, it's Petit Biscuit's party.