Video Of The Day: Bill Baird 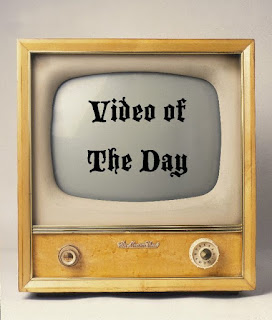 I was a big fan of Bill Baird's Sound Team, the interesting Texas outfit he was a part of back in the early naughts. Now based in California, Baird's work goes into even more compelling sonic nooks and crannies, channeling in part the churning electro-spook of bands like Kraftwerk and Neu!. Dangerbird just released Baird's record Owl as part of the Arthur King Presents series, and the title track is quite a thing to behold - a cacophony of urgent, burning noise, "Owl" is not to be missed.

The video's retro spirit centers on owls, of course, while also featuring an unlikely visual (vintage Travolta). Obviously, a song like this can't have anything but a video like this. And it works to great effect.