The Fashionably Late Top 66 of 2017: Protomartyr 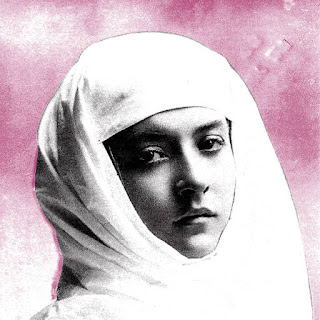 What: Relatives In Descent

Why: Powerful post-punk perfection. Relatives In Descent is a collection of incredibly complicated songs that resonate so poignantly, especially in this incredibly complicated time. The band's delivery is full of potent Motor City muscle, with Protomartyr deftly demonstrating the unexpected beauty that can be found in the starkest, harshest reality.