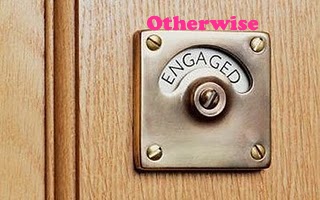 Y'all, I've already talked about some good stuff that's happening tonight over at the Rock & Roll Hotel...but wait, there's more! The Spook School is also on this particular bill along with Diet Cig and Great Grandpa, and that's a heck of a trifecta. You must go and see these Scots "queer indie-pop punkz" as they tour in support of their most recent record "Could It Be Different?" because I can't. Mind you, the show is sold out, so you'll have to scavenge for a ticket, but I know it'll be well worth the effort.