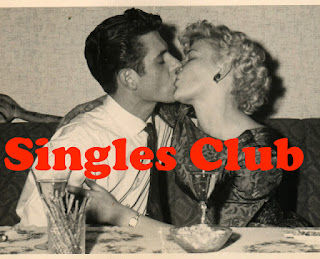 When I think of the Pacific Northwest, I think of endless dark forests and a seemingly endless misting rain. "Everlasting Threshold," from Chicago transplant Michael Tenzer's solo project Eyes Behind the Veil, is the right kind of song for such climes. This bedroomgaze nugget comes from a place of uncertainty, a sentiment reflected in the song's pretty hesitations.

Born in the Alps, Innsbruck's MOLLY proves that you don't always need a big band to make a big sound. "Glimpse," the title track from the duo's most recent EP, is an epic of cold gray dawn shoegaze. After starting with deliberate, dreamy soundscapes, the song builds and builds from the gauzy tenderness to quite the riotous ending.

Très Oui started life as an outlet for Literature's Nate Cardaci, and has quickly become a full-fledged band preparing to release their debut long player. "Séance" is an utterly charming 80s valentine, full of dashing, breathless jangle and an inescapable, giddy pop appeal. This little gem is incredibly easy on the ears. What a peach!