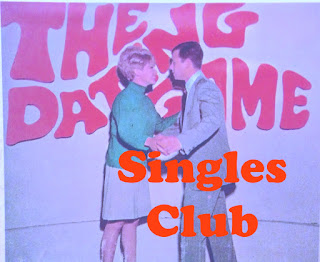 Chicago's The Drafts have hit upon quite a winning sound in their song "Morning Culture." The band, who modestly describe themselves as making "rock jams," exhibit a knack for a modified type of 90s-influenced college radio/slacker rock. They do get a little wacky towards the end of the song, demonstrating that this "noisy rock quartet" can freak out with the best of them.

"You held me gaze/you held my life," swoons John Hufford is his newly-released "Shadow." This lovely little bittersweet ditty reminds me of early Love Language tracks, all starry-eyed and small town enchantment. Hufford's voice is clear and true, and I find both his voice and this song quite captivating.

Somehow, I've managed to miss out on Sunflower Bean until right about now. Shame on me. The Brooklynites are giving me serious Fleetwood Mac vibes on the jaunty "I Was a Fool," a song that makes me realize that sometimes a flood of hype can be warranted.