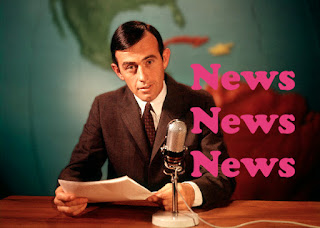 Have you heard the word? Here's a few items of interest you may want to know about.

I've got major wanderlust on the brain these days, and there really is no better thing than to combine travel with music. As in, a music festival. Two fests I've been dying to check out have just let the cat out of the bag regarding some of their scheduled performers, and it's good news all over the place.

First up, the 10th anniversary of Levitation (formerly known as Austin Psych Fest), the brainchild of The Black Angels and the pinnacle of psych festivus. Bear in mind that this is only part one of the lineup announce for this behemoth, and it's already well worth making the trip to Austin for come April 26-29.

Next, the Boise festival Treefort has also made an impressive announcement for their 2018 lineup. Treefort always makes a heck of an effort to showcase regional talent, and there's plenty of good new music to discover based on their initial lineup reveal. Not to mention some stalwarts (hello, George Clinton and P. Funk!). I can't wait to see who they announce next. 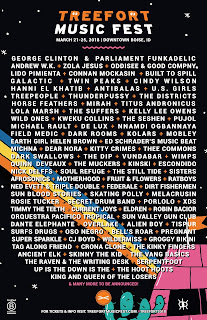