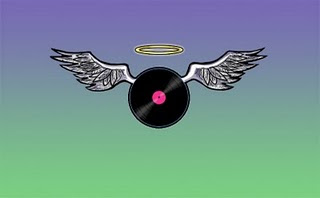 It is a sad but true fact of life that I once derisively mocked anyone who opined how amazing vinyl was and how music just sounded better when played on a turntable. Now, in a somewhat ironic twist of fate, I’ve come to realize, well, it’s true.

In between obsessively listening to Hot Chip lately, I've been on a little bit of a Snowy Owls kick. They're by far one of Richmond's best bands, in my humble opinion, and given the amount of talent in that place, that's sayin' something. Bearing that in mind, I'd say it's time for some more vinyl-y musings from a Snowy Owl. Matt Klimas would like to convince you why the Smog record pictured here should be in your record collection.

"A River Ain't Too Much To Love – Smog. For me, the most cohesive and consistently rewarding record released under the Smog banner. The sound is crystal clear and Bill's writing is a captivating force." 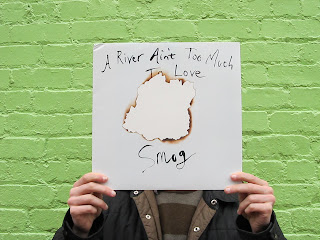 [Logo by the fantastic Bill Taylor; Photo of Matt Klimas by Megan Petty]