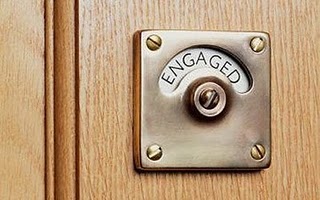 It's been a little while since I've seen the nifty local outfit Ugly Purple Sweater, and sadly it's going to be a little while longer. But you, yes YOU, can go see them tonight at the Rock'n'Roll Hotel, which you should really consider doing. They're a little poppy, a little twee, a smidge of urban folk, and a whole lot of awesome.