Say It Ain't So!: The Charlatans AND Maximo Park Cancel US Tours 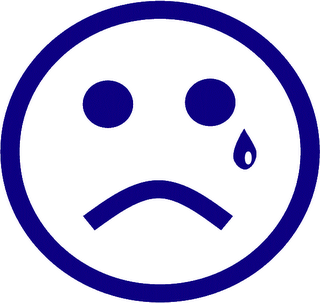 One of these would be bad enough, but the news is doubly terribly regarding two of my favorite bands from the UK. Both Maximo Park and all-time faves The Charlatans were both scheduled to be in the DC area in late September and early October, respectively.

Neither of those tours will now be happening.

According to the Maximo Park sites, the tour cancellation stems from "personal reasons". A handwritten note offers heartfelt apologies and the promise to (to try) reschedule. Whatever is going on, we at LET wish the boys of Maximo Park the best during whatever circumstances they might be dealing with.

As for The Charlatans, it's much less secretive why they're calling off the tour. The Myspace offers the following explanation:

The Charlatans are sorry to announce the cancellation of their forthcoming North American tour. This is due to drummer Jon Brookes' longstanding shoulder complaint. He has been strongly advised by doctors against undertaking 23 concerts in 28 days as this could cause severe damage to ligaments in the affected area. He will start a course of treatment starting in September and in the coming months to rectify the condition.
Once again the band wish to apologise to people who have purchased tickets and those that had made travel arrangements We are as disappointed as you are, due to this unavoidable situation.
Many thanks. "

It's probably best not to mess with one's shoulders, so while I'll definitely be wearing this frown for a little while, I certainly hope the band will be able to reschedule in the near future. It's been nine long years since I last saw them, and that is entirely too long.

Labels: Maximo Park Say It Ain't So The Charlatans